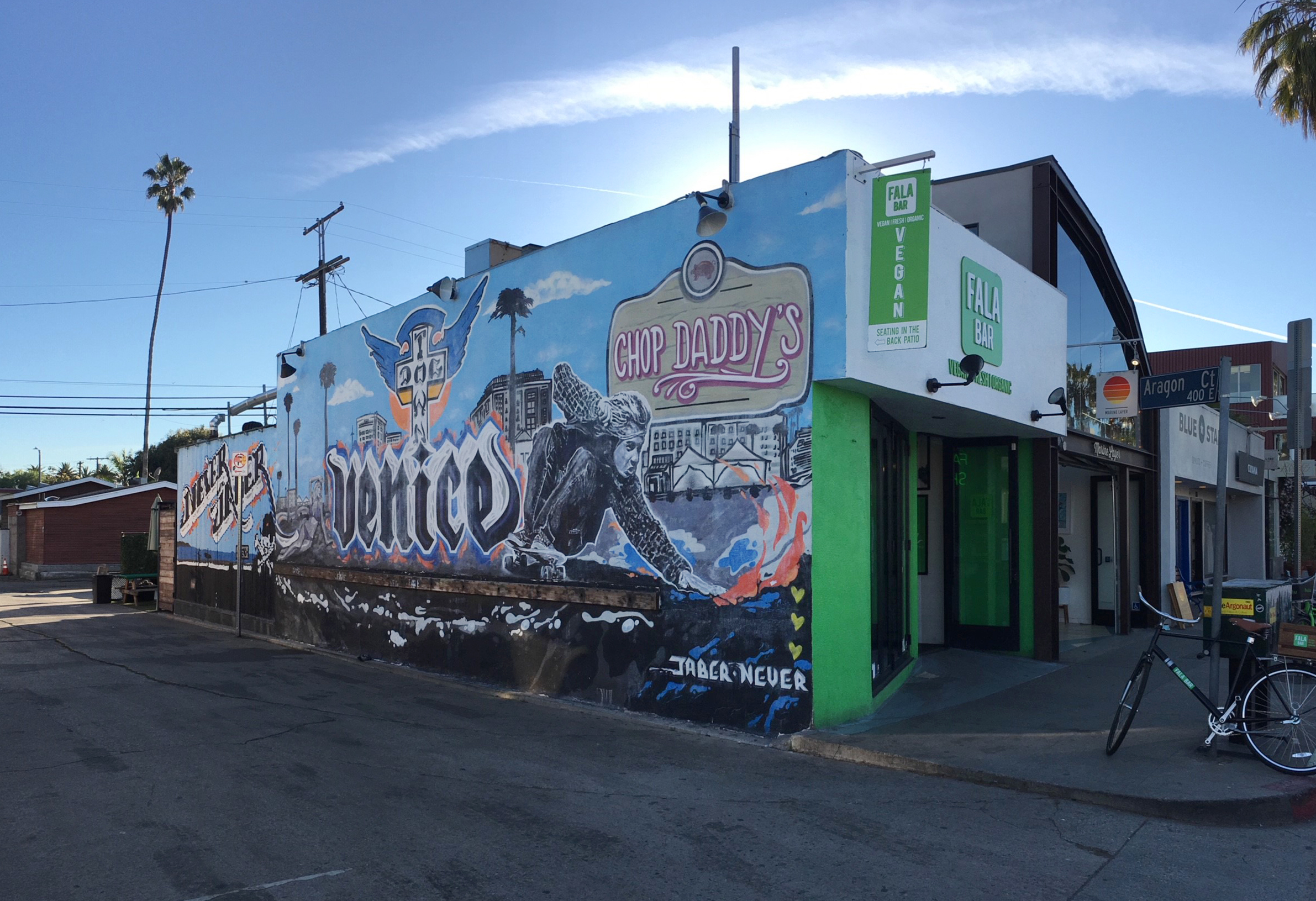 Rare opportunity to lease a Fully Entitled Take-Away Food restaurant in the heart of the Abbot Kinney retail corridor.  With No Key Money!  Approximately 800 Sq Ft on the corner of Abbot Kinney and Aragon Ct.  Large Billboard sized mural wall make this space a landmark for the street.  In-place hood, cold storage, and restaurant systems.

Abbot Kinney is the epi-center of Silicon Beach.  Silicon Beach is second largest home to tech companies in California and this specific location is surrounded by some of the more significant, Google, Snapchat, and Microsoft.

Abbot Kinney is truly one the best retail corridors for foot traffic in the entire United States.  Every day thousands of people flock to this street to walk, shop, eat, drink and generally, have a nice day.

Abbot Kinney has a classic look, with Modern Contemporary Architecture side by side with some of the original Classic Venice Craftsman Bungalows that were built in the early 1900s.  Abbot Kinney is lined with world-renowned restaurants / bars and an eclectic mix of shopping experiences, from Bohemian Chic to International Designer Flagship stores, art galleries, and salons.  Throw in the cool ocean breezes and the regular celebrity sightings and you can understand why GQ Magazine named Abbot Kinney the “Coolest Street in America”.

Close to all of the great restaurants, bars and… More Details 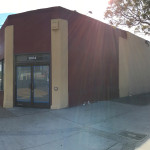 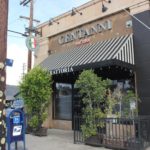